Alright, I know I just posted a teaser from Diamond Fire.

However, Ilona Andrews has released the same teaser but longer.

In other words, we get to see what leads up to yesterday’s teaser and who the POV is from.

So click here and you’ll be taken to the new longer teaser!

Be sure to scroll down a bit, otherwise you’ll miss it.

Yes, I know its been awhile but the wait was worth it!

Ilona Andrews has released a small teaser from the Hidden Legacy series!

From the looks of it, this teaser most likely is from Diamond Fire, the Hidden Legacy novella.

Now remember, Diamond Fire will be released on November 6, 2018.

So enjoy this teaser by clicking here and let’s hope Ilona Andrews continues to release more teasers before Diamond Fire is released.

Well, you’re going to enjoy today as well because we have our first sneak peek of Summoned to the Thirteenth Grave, the 13th and final installment of the Charley Davidson series!

Summoned to the Thirteenth Grave may not be out until January 15, 2019 but at least we have things to look forward to like excerpts and possible news about a certain spin off series?

If you’ve been following the series then fans should know what I’m taking about.

If you don’t know, try looking for recent interviews with Darynda Jones.

Now click here to read the first excerpt of Summoned to the Thirteenth Grave. 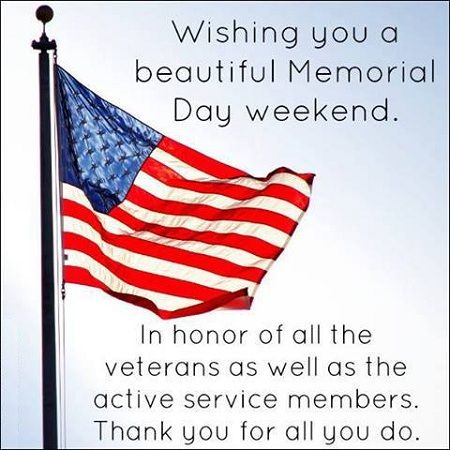 Can you believe it!?

We now have the cover and official blurb of Summoned to the Thirteenth Grave, the 13th and final installment of the Charley Davidson series!

Also, it looks the the release date has finally been decided!

It was bouncing around for a while now but now its official.

Summoned to the Thirteenth Grave will be released on January 15, 2019!

So its less than a year away!

Now for what fans have been waiting for.

Click below for the cover and blurb of Summoned to the Thirteenth Grave!

END_OF_DOCUMENT_TOKEN_TO_BE_REPLACED

Okay, I know the wait for a novel is long but we have things to look forward to.

Yes, J. D. Robb has posted chapter 1 of Leverage In Death, the 47th installment of the In Death series set to be released on September 4, 2018, on her website.

So click here to get your first look at Leverage In Death. 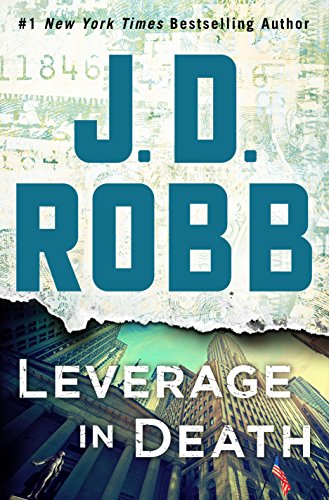 From the internationally bestselling author of The Iron Fey series comes the final novel in the fiery and unforgettable Talon Saga. Get ready to burn…

TODAY, WE STRIKE BACK.

WE SHOW TALON THAT WE WILL NEVER ACCEPT THEIR NEW WORLD.

Ember Hill has learned a shocking truth about herself: she is the blood of the Elder Wyrm, the ancient dragon who leads Talon and who is on the verge of world domination. With the Order of St. George destroyed, Ember, Riley and Garret journey to the Amazon jungle in search of one who might hold the key to take down the Elder Wyrm and Talon. If they can survive the encounter.

Meanwhile, Ember’s brother, Dante, will travel to China with a message for the last Eastern dragons: join Talon or die. With the stakes rising and the Elder Wyrm declaring war, time is running out for the rogues and any dragon not allied with Talon.

The final battle approaches. And if Talon is victorious, the world will burn.