Jeaniene Frost has released chapters 2 & 3 of Wicked All Night, book 3 of the Night Rebel series.

Also, in case you missed it, here’s chapter 1 so you can read them all!

Remember, Wicked All Night will be released February 23, 2021. 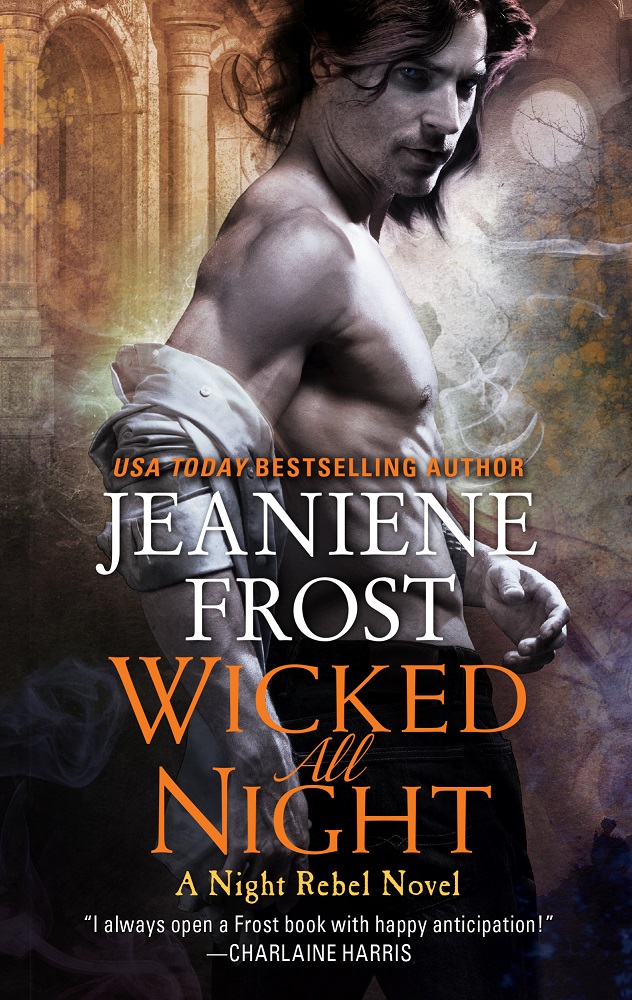