The US cover for Archangel’s Sun, book 13 of the Guild Hunter series, is out!

Click below to get a look at the cover that features Archangel Titus! 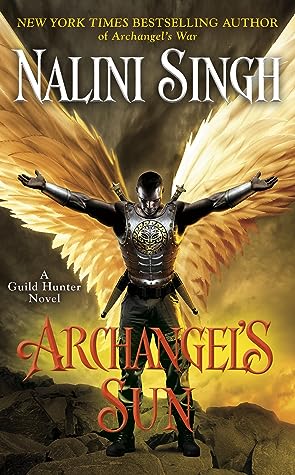