We finally have a cover for  Archangel’s Sun, book 13 of the Guild Hunter series!

Though to be honest, it’s the international cover but it’s better than nothing.

So if you want to get a glimpse of it along with the blurb, click below.

Remember, Archangel’s Sun will be released sometime in November 2020. 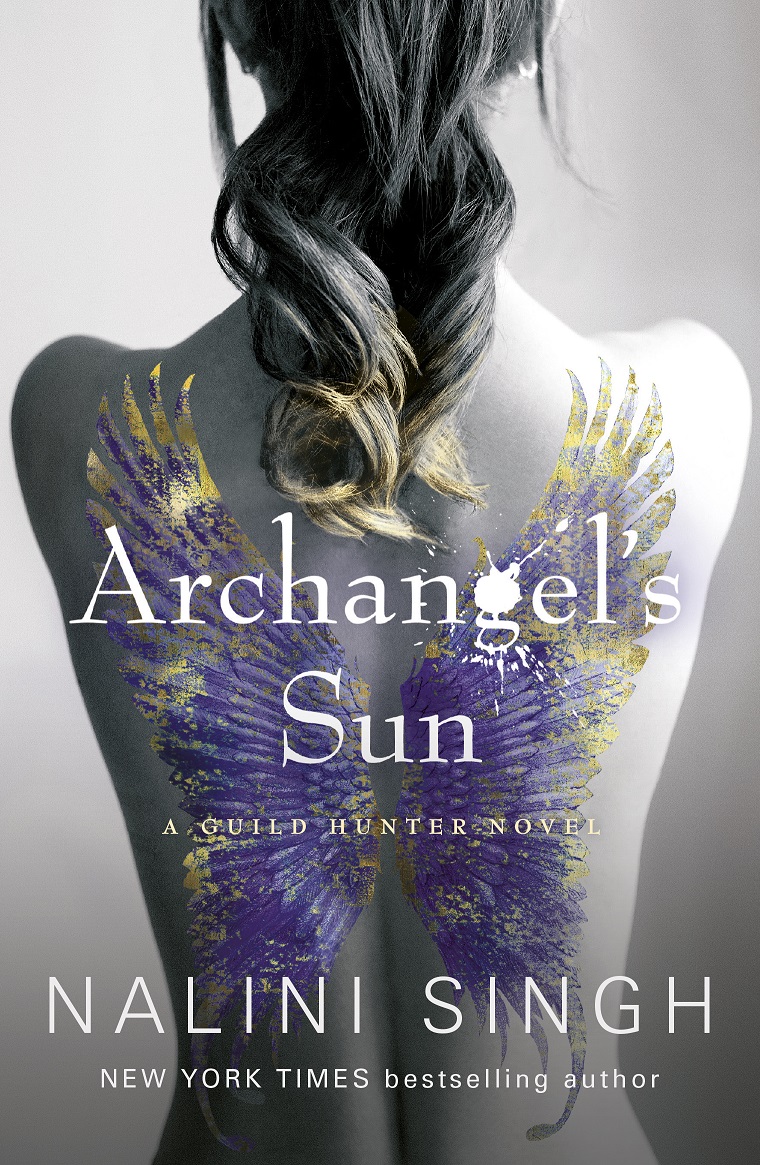