We have the cover for The Unkindest Tide!

If you want to get a look at the cover click below.

You can also find the blurb if you have not read it yet.

Remember, the thirteen installment of the October Daye series will be out September 3, 2019. 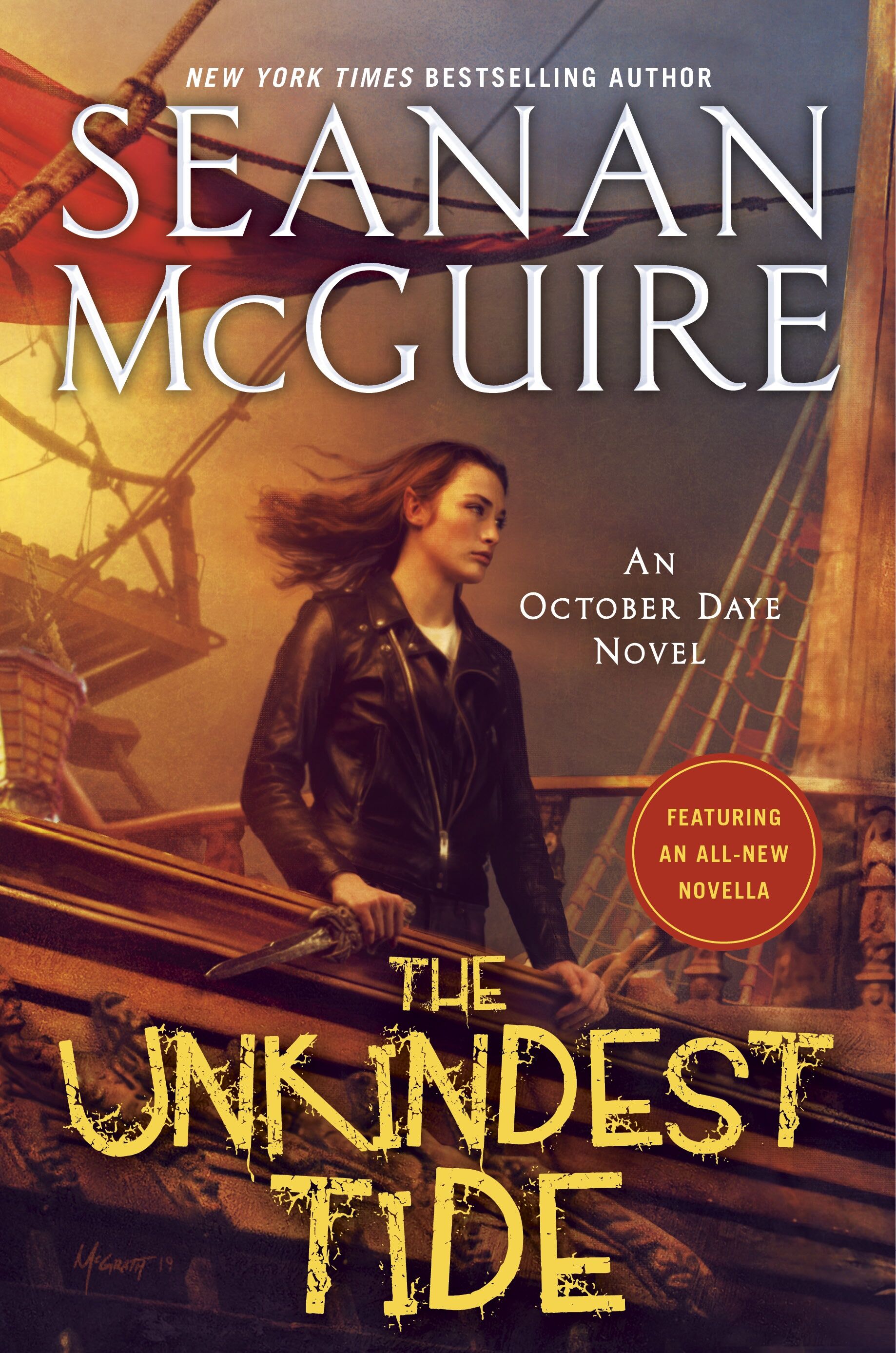 Hundreds of years ago, the Selkies made a deal with the sea witch: they would have the sea for as long as she allowed it, and when the time came, she would call in all their debts at once. Many people assumed that day would never come. Those people were wrong.

When the Luidaeg–October “Toby” Daye’s oldest and most dangerous ally–tells her the time has come for the Selkies to fulfill their side of the bargain, and that Toby must be a part of the process, Toby can’t refuse. Literally. The Selkies aren’t the only ones in debt to the Luidaeg, and Toby has to pay what she owes like anyone else. They will travel to the fabled Duchy of Ships and call a convocation of the Selkies, telling them to come and meet the Luidaeg’s price…or face the consequences.

Of course, nothing is that simple. When Dianda Lorden’s brother appears to arrest Dianda for treason against the Undersea, when a Selkie woman is stripped of her skin and then murdered, when everything is falling apart, that’s when Toby will have to answer the real question of the hour.